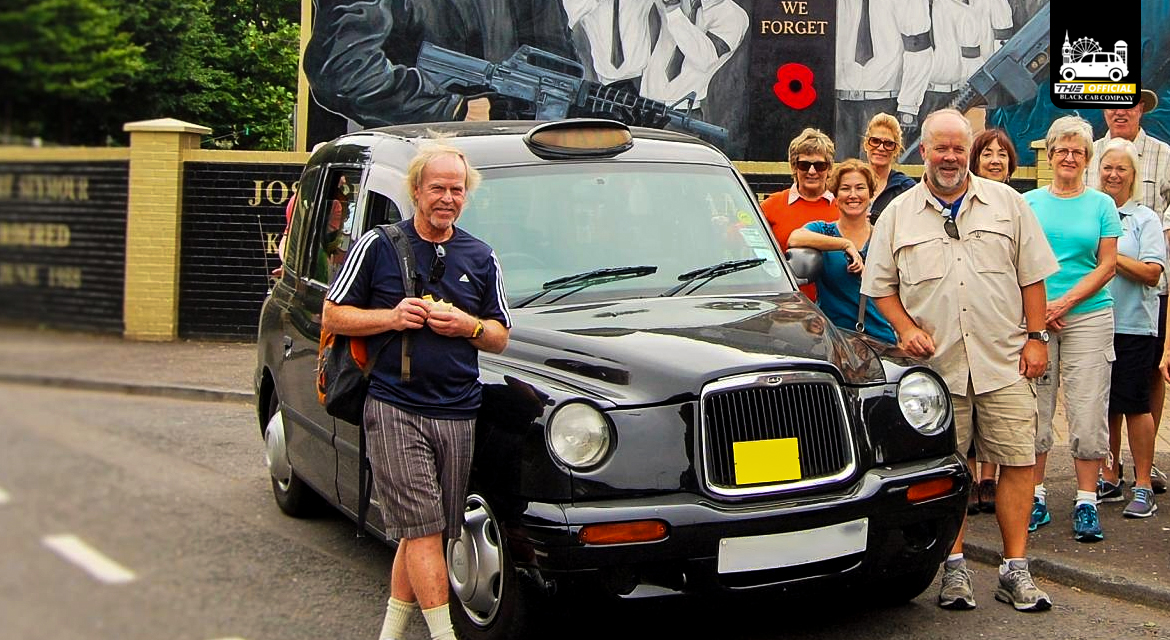 England’s capital city, London, is a historic place with a lot of well-known landmarks. Take advantage of our private London cab tour if you’re looking for things to do in London to see the most popular tourist attractions, many of which have been featured on postcards, while relaxing in your own private black cab, which is in and of itself a symbol of the city! If you want to explore London’s cityscape in the safest and most secure way possible, book a black cab from an established company. London is one of the world’s liveliest cities, so there is always a reason or an excuse to visit. No matter what their hobbies, there is something for everyone in London, the capital of England, which is why it is regarded as one of the most important cities in the world. Actually, deciding what to visit and what to miss on a trip to London can end up being the most challenging part of the trip. Even if you already appreciate or have familiarity with London, you will find that there is always something new sightseeing tours and do there (attractions, museum exhibitions, athletic events, etc.). With a population of 13 million, London is the most populous and diverse city in the UK, and there are always compelling reasons to come.

If you appreciate live theatre, you must see a West End show in Theatreland. Along with Broadway in New York, this area is regarded as the best place to see performances. Whatever you prefer, you may find it in the West End, which provides a vast variety of live entertainment. Contact us for sightseeing london tour. 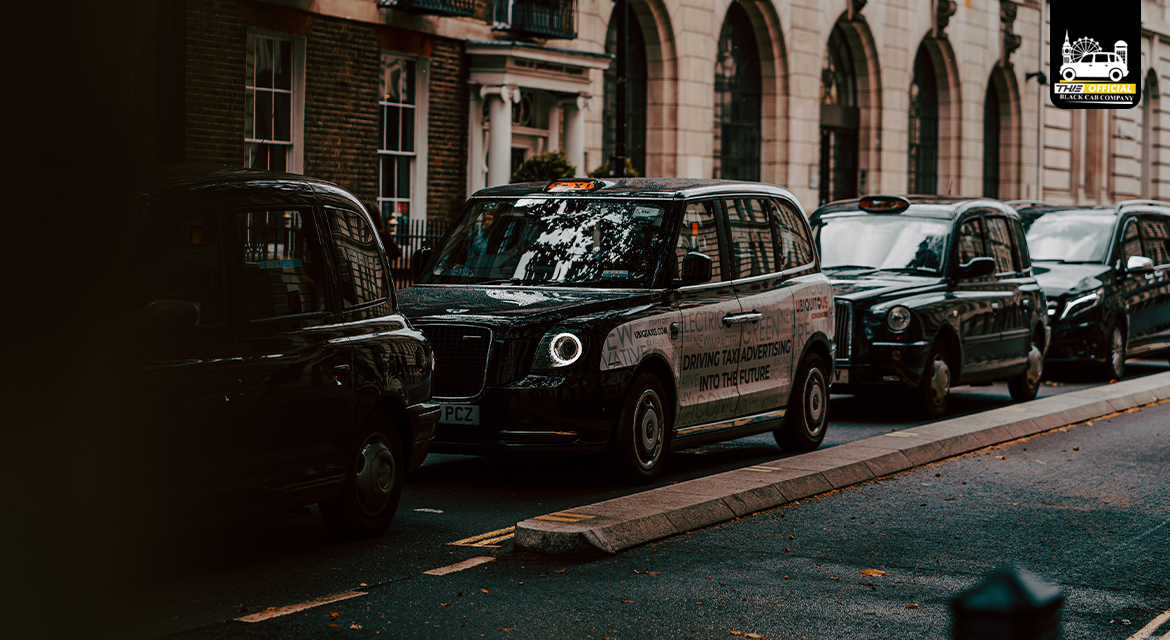 At one of the many department stores in London, you can shop whatever you wish. There are many places to shop in London, from the small boutiques in the West End to the well-known stores on Oxford Street. Many markets, including Portobello Road in Notting Hill, offer a taste of traditional or local London. The most reliable black taxi drivers are us.

Want to enjoy the Thames River.

The sights in London leave you speechless. Aside from the incredible variety of museums in the West End, the city offers something for everyone, including Madame Tussauds, the Houses of Parliament, and Westminster Abbey. Given that London is one of the world’s oldest cities, there is a lot to learn on a walking tour led by a knowledgeable and competent Blue Badge Tourist Guide from London. Seeking for london sightseeing tours, call us.

There should never be a lack of sporting events or tourist attractions in a capital city. In addition to some of the most prestigious sporting venues in the world, like Wembley Stadium for football, Wimbledon for tennis, Lords for cricket, and Twickenham for rugby, London is home to several of the top Premier League teams (rugby). Book a black cab for private sightseeing tour.

We will make you visit the original london sightseeing tour. The beautiful buildings that make up the London skyline, including St. Paul’s Cathedral, are known for standing the test of time. The Shard, also known as the Shard of Glass and the Shard London Bridge, is one of the more recent additions to the landscape, providing tourists additional reasons to return and take in how modern London is developing. There are several places along the Thames where you may relax and take in the beauty of the city, but the London Eye and The Shard both offer fantastic views. If you want to enjoy the scene, get in touch with us at London Black Cab Sightseeing Tours.

Read more: Plan a long distance travels with us 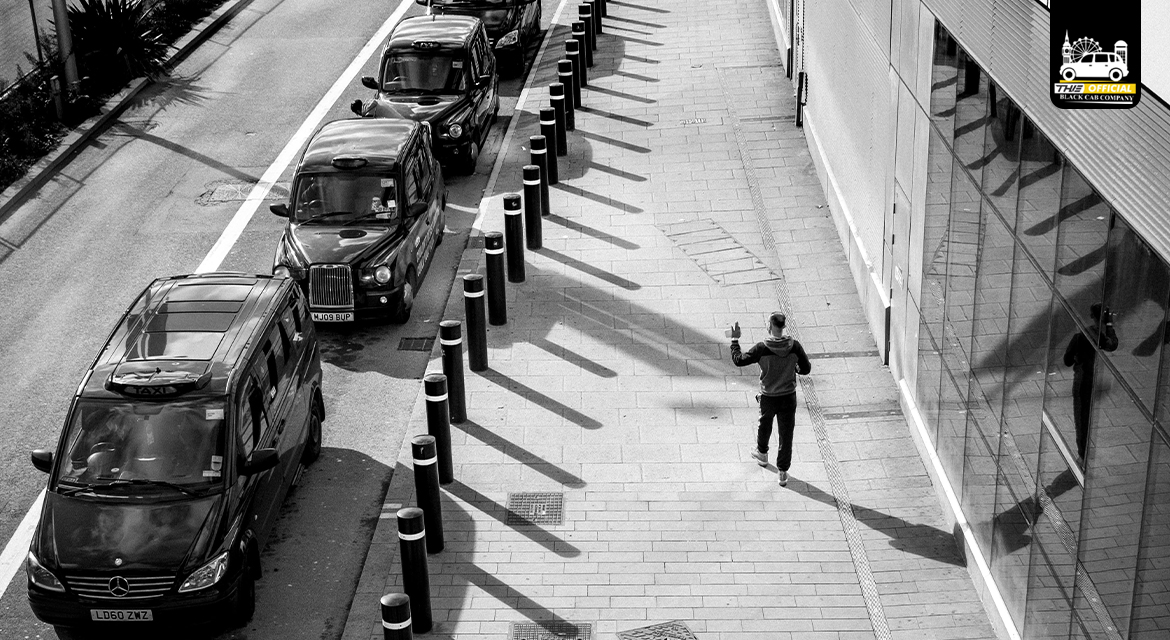 There are several different lodging choices.

When picking a holiday destination, it’s critical to select accommodations that are reasonable for all visitors. No matter how much or how little money you have to spend, there are solutions available in London for this that will match your needs.

Do make a visit to one of the beautiful parks or green spaces:

We will provide you city sightseeing tours. There are numerous lush parks to select from in London, which may not come to mind when you think of a huge metropolis. Whether you want to explore the Royal Parks in the city’s centre, such St. James and Hyde Park, or you want to take in the view from Hampstead Heath in the north of the city, London’s parks are the ideal place to unwind and witness Londoners going about their everyday lives.

We are the best sightseeing tour agency. You have the best opportunity to view London’s urban environment. As you take in the infamous London skyline and cruise along the River Thames, your black taxi tour guide may fill you in on more information about the city’s historic past, Roman roots, and Middle Ages tales. You could get to see a more sedate side of London life when your city tour of London takes you to Hyde Park, a green space that is adored by city dwellers. Of course, a private cab tour of London would be incomplete without a stop at the Queen’s residence. The best vantage point from which to view Buckingham Palace is from the top of the Mall, where you can also halt for the obligatory photo session.

Want to have a rock and roll tour.

This unusual tour will not disappoint rock and music lovers. Take a private tour of Abbey Road, one of the most famous recording studios and intersections in the world, in the renowned iconic black car service. Visit the homes of well-known musicians like Jimi Hendrix and John Lennon. The best London excursions will be offered to you.

Get a Professional Photography

Tour London’s greatest sights while having award-winning, seasoned photographer Matt Law capture your day. These adventures can be completely customised to help you make unique memories that you will treasure eternally. To schedule a sightseeing tour with us, dial 02074584877. Looking for sightseeing tours near me?

One fantastic feature of London is the abundance of free attractions. The National Gallery, Science Museum, National History Museum, and British Museum are just a few of the top museums that provide free exhibits that can be found at the Tate Modern.

We will handle your shipment with the respect it deserves, whether it contains crucial mechanical parts, life-saving medical equipment, important court records, or vital legal data. Diamond delivery might be compared to a fourth emergency service in that you can easily send a courier to pick up your items and transport them to their Long Distance Travels location with just a single click or phone call. You will get a proof of delivery as soon as it gets to its destination, providing you piece of mind. Our dependable drivers respond right away. Customers can take sightseeing tours if they begin their journey in London for film shoots. Long distance travel, airports, photo shoots, seaports, and other locations also exist. Choose this wonderful full-day excursion for a special experience.

All airport drop off’s will incurr a £5 drop off or pick up charge which is now being charged by all airports.